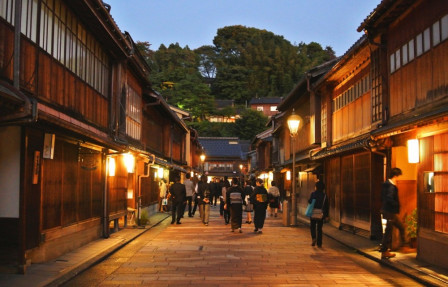 Traveling to Japan is amazing. Traveling around Japan is both amazing and a bit daunting for those who are language and crowd challenged.

The good news is Japan is very basically a friendly country that has the ability move masses of people easily. The down side is to do this efficiently as a tourist really requires you to speak Japanese, have a guide who can speak Japanese for you, join an organised tour group that caters to your language, or be an intrepid soul who can take on the culture and language as a challenge to be conquered. 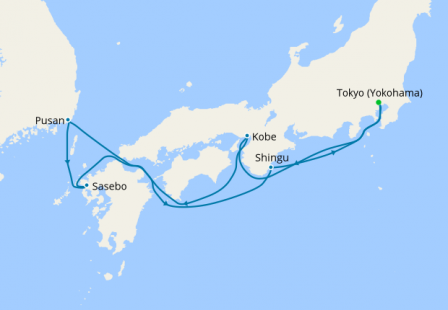 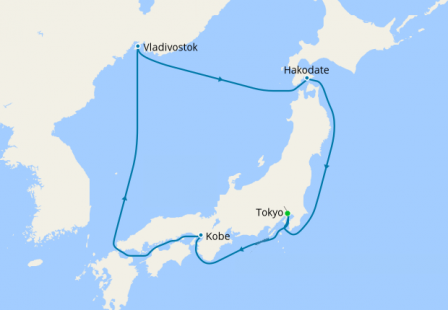 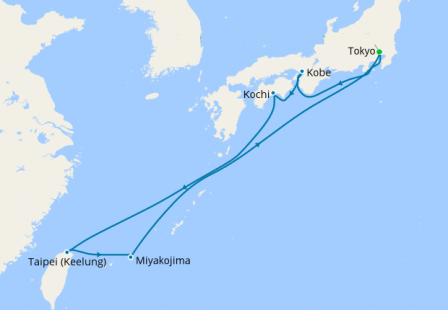 Another lesser known way to visit Japan is by cruise ship. Each sailing season (March to July) Cruise ships home port Japan, as a base of operations for the peak travel season in the country. Costa Crociere has for the last 3 year stationed the Costa NeoRomantica in Tokyo and Fukuoka to support both Japanese and foreign guest for ‘local’ cruising.

The benefit of this type of cruise is the ship is moved while the guest sleep, and awakening guests find themselves in a new port city. As a bonus the cruises also us include one ‘foreign country’ stop so often there is a day in Korea, Taiwan, or Russia as the mandatory stop over.

Around the country cruises are popular as they tend to visit the lesser know parts of Japan and island ports not connected to the main islands, allowing guests to add on pre and post cruise tours and visit to the more  common ‘land locked’ tourist locations. The overall benefit for seeing Japan by ship is to see the cultural significance that the ocean plays in the lives of Japanese and to experience the country from a relaxed 5 star setting, where the days and evenings are spent with friends old and new. Costa Cruises also have a policy that kids cruise free so it makes for a great ‘overseas’ (literally) holiday for the extended family, while staying on budget.